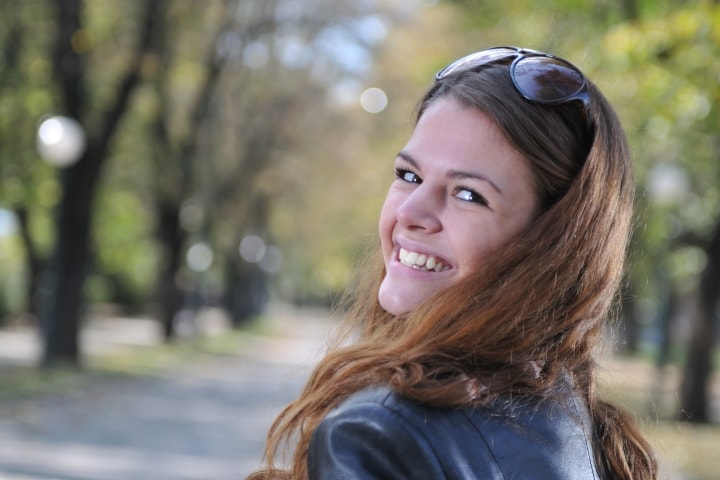 Vertigo is a sensation that either you or objects around you are swaying or spinning, when they are not.  It can last for seconds, minutes, hours or even days at a time. The sensation can be mild or it can be disabling.

(Some people call a fear of heights vertigo but, as unpleasant as this is, it is not actually correct.)

You may sense that either you or the room has some movement, usually swaying or spinning which can lead to nausea or vomiting. In addition loss of balance can result which can make walking difficult. The sensation, which many people find unpleasant, may come on abruptly.

Some people describe vertigo as dizziness, but they are different things: vertigo specifically has some sensation of movement associated with it, whereas dizziness can describe lightheadedness or "off-balance" or even tiredness.

Vertigo frequently scares people and whilst there are some alarming causes, the vast majority are minor and can often be successfully treated.

Labyrinthitis is cause by a viral infection of the inner ear, usually after a cold or flu. There may be associated nausea, or ear pain, or a temperature. It is usually self limiting.

BPPV is common; it is triggered by movements of the head, such as turning to cross the road, turning over in bed, bending over to pick something off the floor. It is caused by small particles of debris moving within the fluid-filled canals in your inner ear (your organ of balance), leading your brain to sense large movement when there is only little. The mismatch between information your brain receives from your eyes and your organ of balance leads to vertigo and also frequently nausea. This usually but not exclusively happens in people over 50.

Vestibular neuronitis is similar to labyrinthitis but the nerve itself is inflamed by a viral infection and leads to similar symptoms. It may last many weeks.

Meniere's disease is rare, but cause severe attacks of vertigo which last hours or days associated with deafness, tinnitus, vomiting and a sensation of fullness or pressure within the ear. The cause is unknown.

In many instances vertigo does not require treatment and will settle on its own. If you are prone to vertigo you should avoid sudden head movements, get up slowly from lying, avoid stretching up your neck or bending down to pick up things. Care should be taken when driving to ensure you can turn your head safely to look for danger.

Medicines called prochloperazine or antihistamines can often help with the symptoms.

Your doctor may perform the Epley manoeuvre on you if she/he suspects you may have BPPV. This manoeuvre involves you lying on a couch whilst your doctor moves your head in a specific way in order to shift the debris out of the fluid filled canals and into the bottom of your organ of balance where they do no harm. 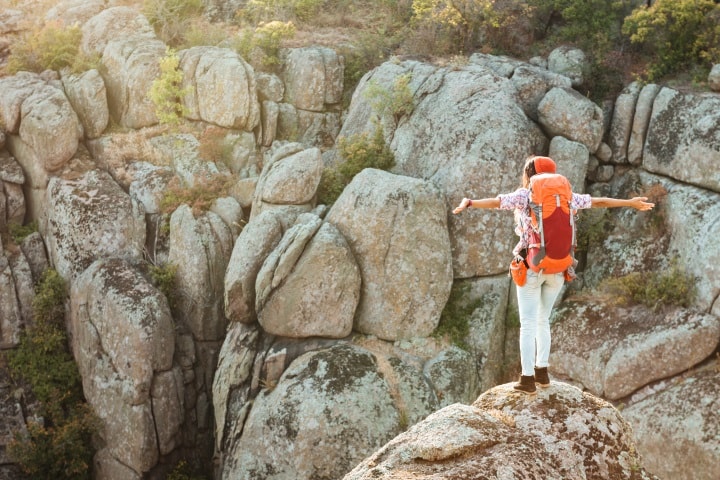 Our doctors are available now to help you with vertigo or any other medical condition which you would normally see your GP about. Book an appointment now and start feeling better right away. 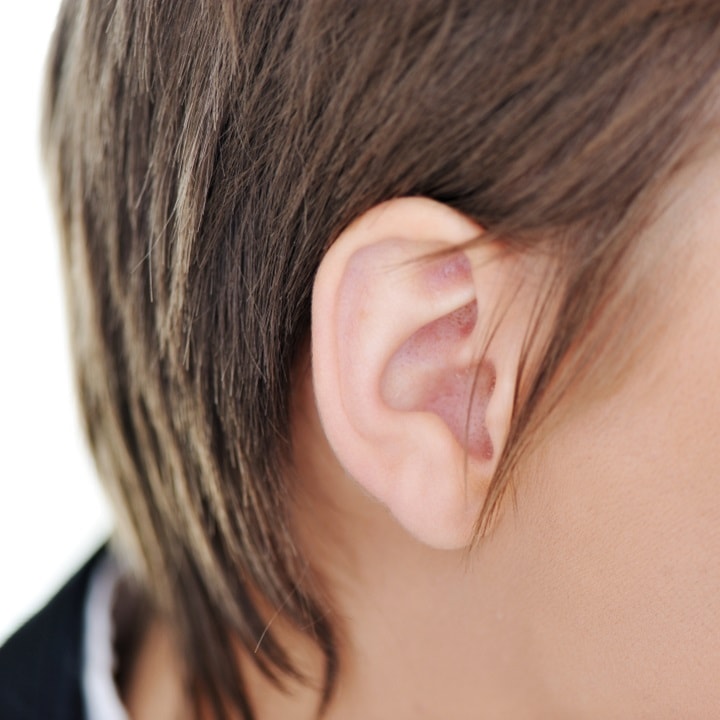 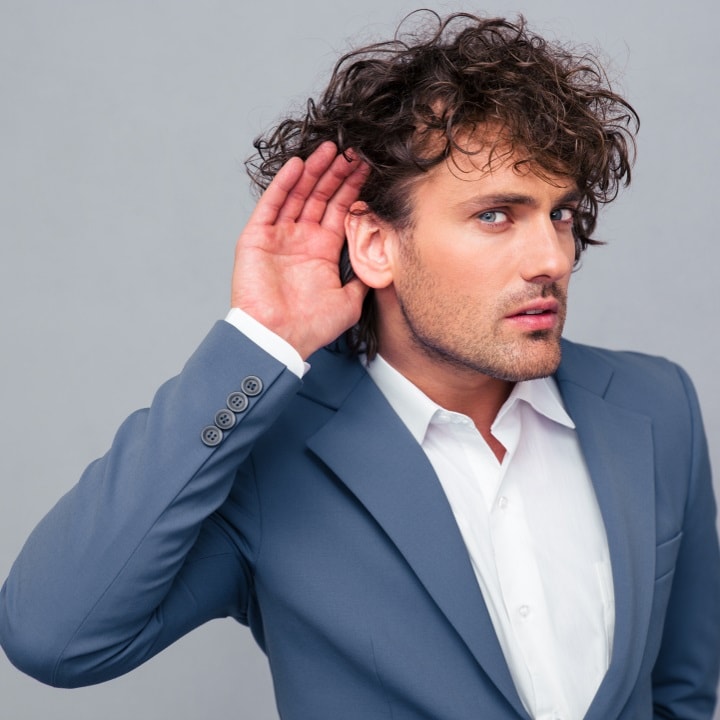 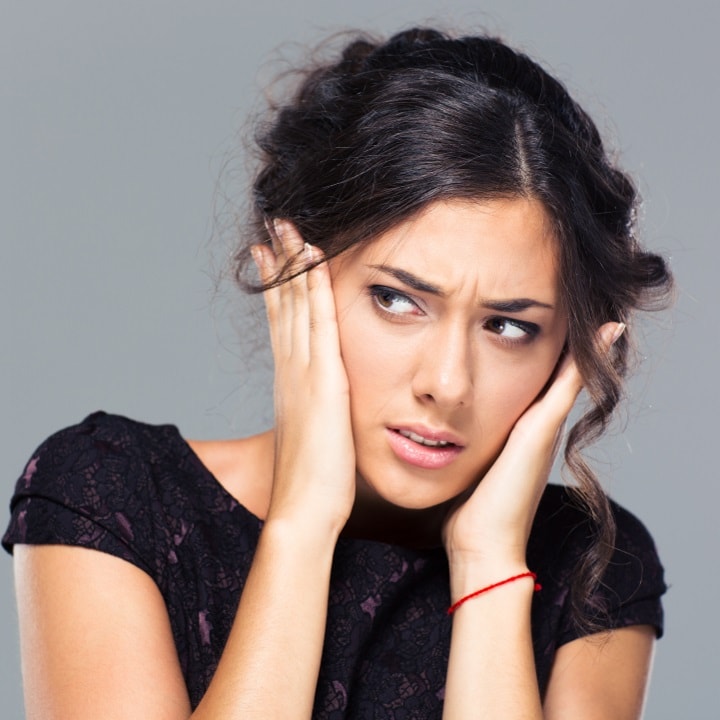 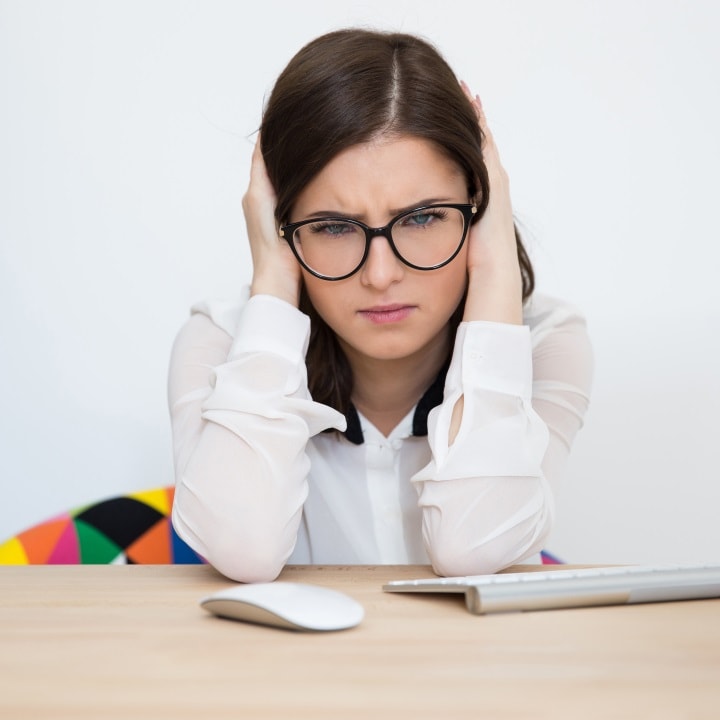