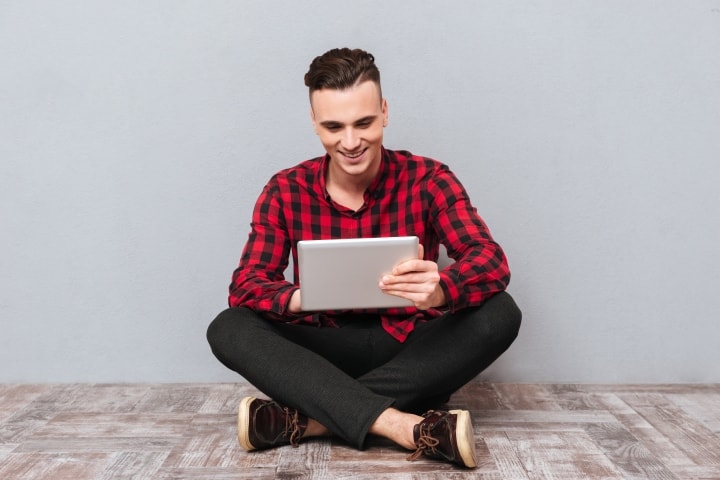 COPD (Chronic Obstructive Pulmonary Disease), is a treatable, albeit preventable lung disease associated primarily with a heavy smoking history but also caused by occupational and environmental triggers as well as genetic causes

Like asthma, it presents with 'obstructive symptoms', meaning the ability to get air in and out of the lungs is made more difficult due to narrowing of the airways; unlike asthma, this condition is not considered reversible

Typical symptoms range from wheeze a cough, that is often associated with white phlegm, to increasing shortness of breath, initially on exertion and then in the later stages of the disease, SOB that may occur at rest

People with COPD are at an increased risk of picking up chest infections; if there is sudden worsening of the SOB, wheeze or cough, if the phlegm has changed colour or the patient feels feverish and unwell, this would necessitate a medical r/v and treatment to stop the situation deteriorating

Smoking is the most common cause for this condition but chronic exposure to coal dust, exhaust fumes and cadmium has been linked to the disease and patients with a genetic condition called 'alpha-1-antitrypsin deficiency' are at an increased risk of developing COPD, which is more likely to more severe in nature and progress faster than in the general population, so severe COPD symptoms in young patients should prompt review for this condition

Smoking cessation is vital; the only thing that will stop continuing deterioration of the lungs is to stop smoking (or exposing the lungs to any other environmental insult).

The treatments for this condition are similar to those of asthma; inhalers to be taken daily to relieve symptoms and antibiotics and steroids at times when an infection take hold 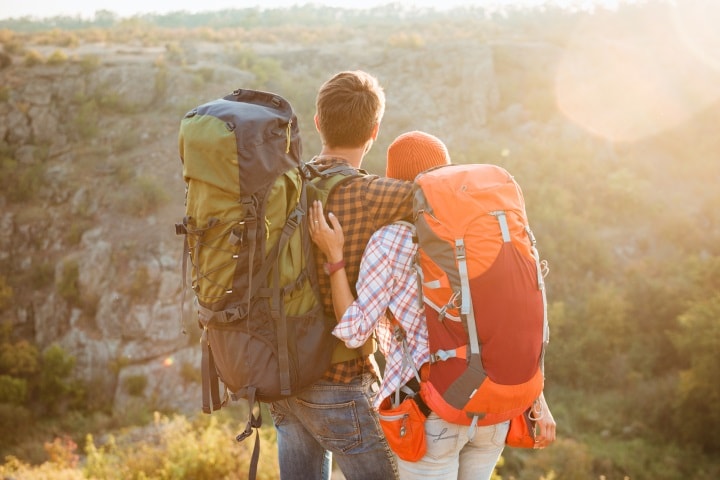 Our doctors are available now to help you with copd or any other medical condition which you would normally see your GP about. Book an appointment now and start feeling better right away. 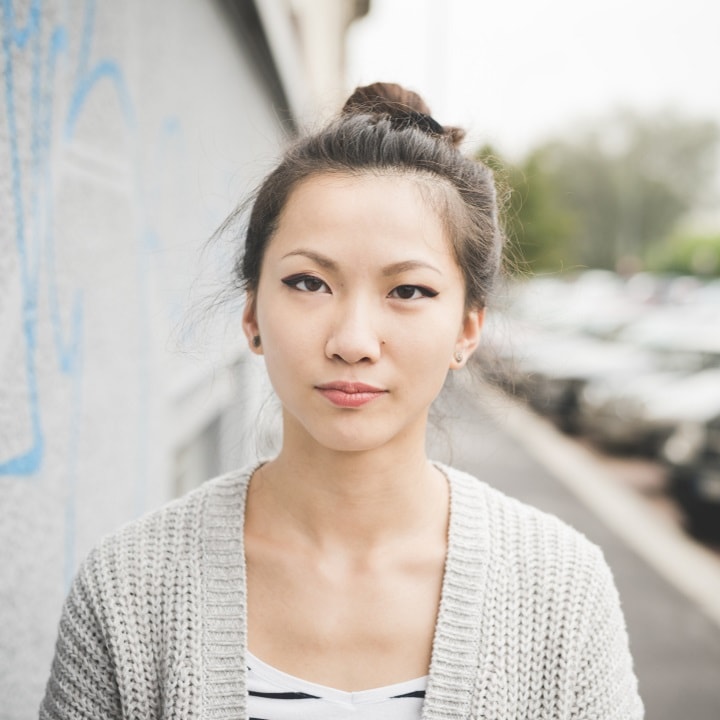 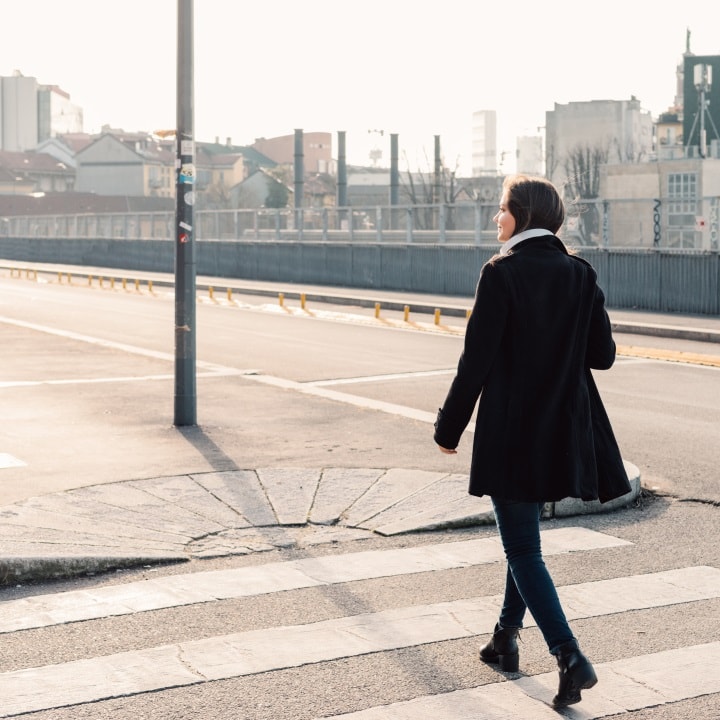