Sertraline is a type of drug called a selective serotonin reuptake inhibitor. It is used to treat a number of conditions including anxiety, depression and obessive compulsive disorder.

What is Sertraline used to treat?

It is commonly used to treat anxiety and depression. Other uses include obsessive compulsive disorder, phobias and post traumatic stress disorder.

How does Sertraline work? 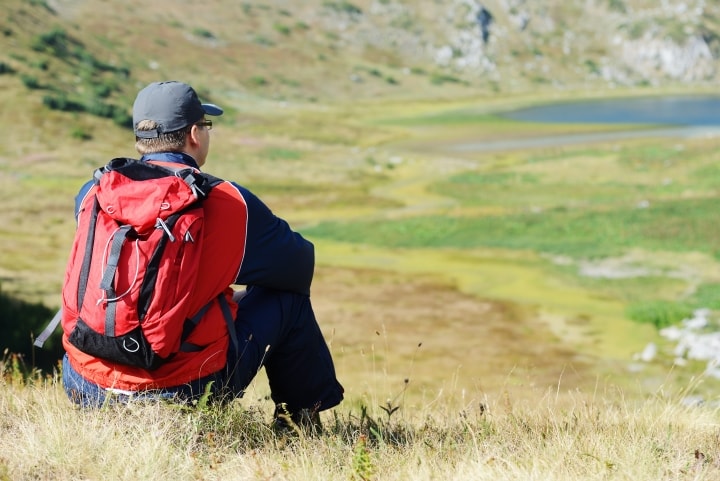 How do I take Sertraline?

This drug is usually started at a dose of 50mg. It can be increased (only if required) to a maximum dose of 200mg.

It is important to be aware that if your doctor recommends starting an antidepressant we would aim to treat for at least 6 months(provided the medication has a positive benefit for you and no intolerable side effects). Stopping the medication before this period even if you are feeling better increases the risk of relapse.

Side effects of Sertraline

Many people won’t experience any side effects. Of those who do, they may find that they settle after a few weeks of treatment.

It is important to note that it does take a few weeks for patients to feel the improvement in their mental health so if possible try to continue with the medication. Please contact your doctor if you have any severe side effects or concerns.

Common side effects include 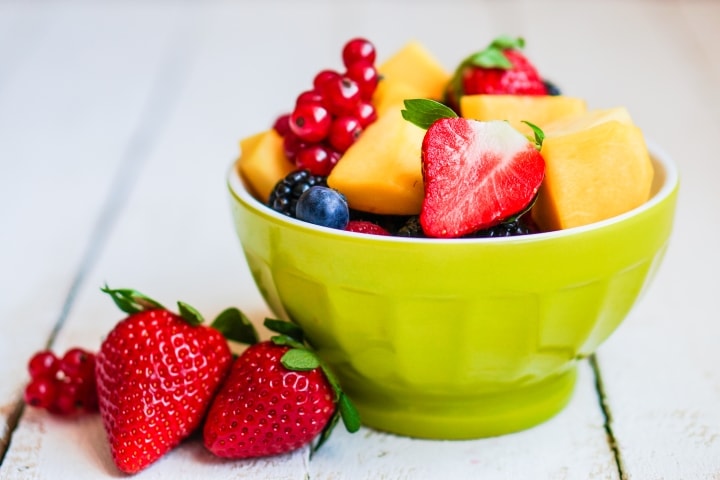 Sertraline can also enhance the effects of caffeine which can cause some people to experience symptoms of nausea or palpitations. Therefore large amounts of caffeine should be avoided.

St John’s Wort is a common herbal remedy that is sometimes used for the treatment of depression. St John’s wort is believed to contain active ingredients just like medications. However, it is sold as a supplement so it is not regulated in the same way medications are. Therefore we are not sure how it will react with other medications and should be avoided.

Taking sertraline with other medications:

Using medication such as ibuprofen with sertraline increases the risk you will have stomach problems with it.

Other antidepressants can have dangerous side effects when taken with sertraline so it is important your doctor has a full list of your prescribed medications.

Taking antiplatelet drugs such as aspirin with sertraline can increase the risk of bleeding from your stomach. The risk and benefit of each medication needs to be weighed up.

Alcohol may increase the symptoms of anxiety and depression and therefore should be avoided. 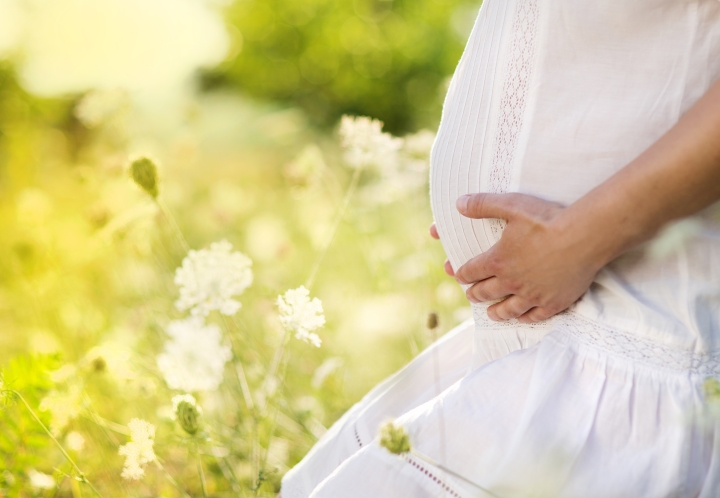 Can I take Sertraline when pregnant?

It is not usually recommended to start sertraline during pregnancy especially in the first 3 months due to possible risks to the baby. However if you are already taking this then don't stop it until you have seen a doctor.

It is generally advised that sertraline is avoided during breastfeeding in case the medication is passed through the milk to the baby. However sometimes the benefits of treatment outweighs the risk of harm. 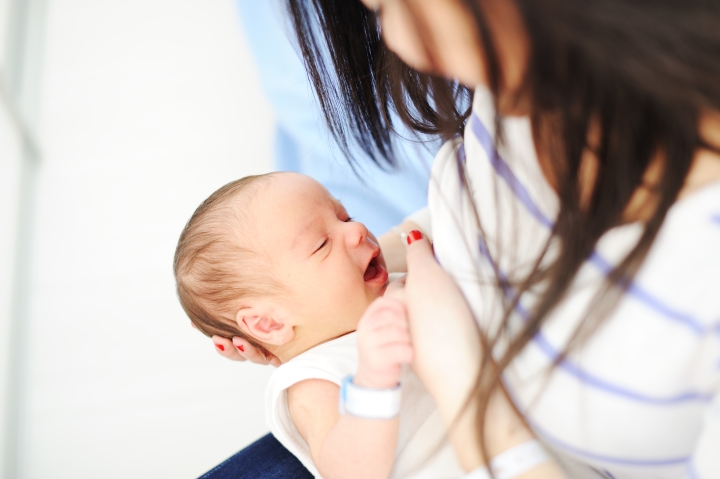 Our doctors are available now and can issue same day prescriptions for all standard medications. To see a GP regarding a prescription for sertraline or for any other reason book an appointment now and start feeling better right away.

See a doctor about sertraline now

Please note. This site is for information only. If you are taking any medications please follow the instructions given by your doctor. Should you have an adverse reaction to any medication please seek medical advice. 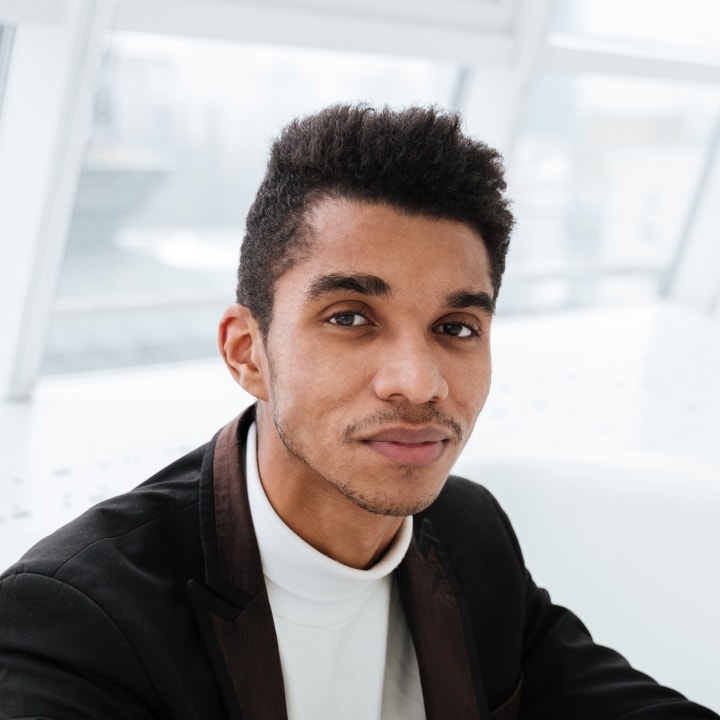