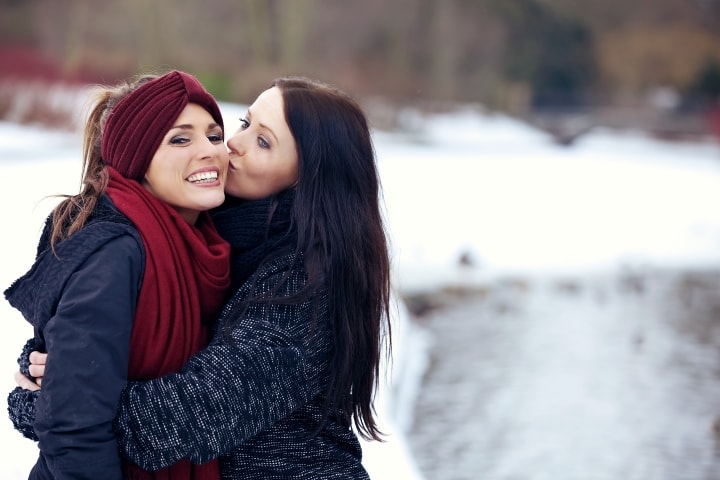 Creams can be used to treat a broad variety of skin complaint. Some of the main types of creams prescribed by GPs are moisturisers, steroid creams and creams to treat infections such as bacterial infections and fungal infections.

How do Creams work?

Steroid creams are typically used to treat itchy  skin conditions such as eczema or skin allergies. They also work well for psoriasis. They act by reducing inflammation in the skin and this helps to settle the itching as well as to improve the underlying skin condition. They should not be used regularly long term and stronger steroid creams should be avoided on thin skin such as on the face. It is best to just use a steroid cream when needed for a flare up and try and keep the symptoms at bay in between with regular use of moisturisers.

Fungal skin infections are common in both adults and children and can occur anywhere on the body. They are commonly found on the feet (athletes foot) and groin area but can also occur elsewhere. If the infection is not too widespread it can be treated with an anti fungal cream. This involves applying the cream 2 or 3 times a day for often several weeks. More widespread infections may require an antifungal shampoo.

Superficial bacterial infections of the skin, such as impetigo, can be treated with an antibiotic cream. We try to avoid using these types of creams as much as possible as they can add to antimicrobial resistance which is becoming a big problem all over the world. GPs would usually consider using an antibacterial cream if there is evidence of a small and well contained bacterial skin infection.

There are a vast range of different moisturisers available both on prescription and over-the-counter. It is important to avoid perfumed moisturisers as these can irritate inflammed or dry skin. thicker moisturisers (such as ointments) are more effective but they are greasier which some people dislike. 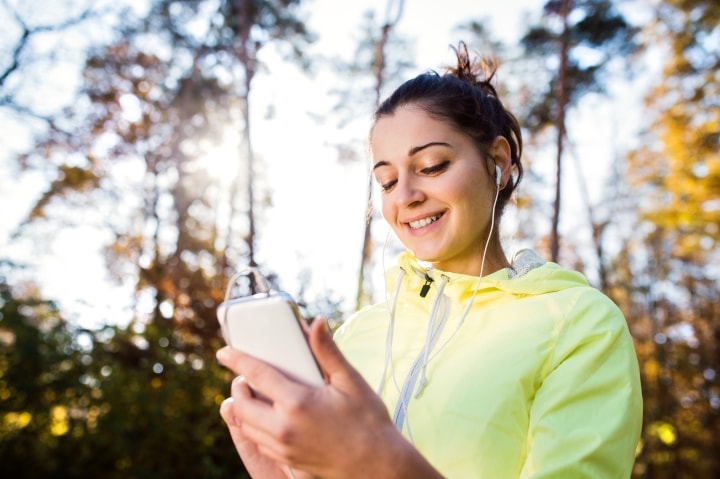 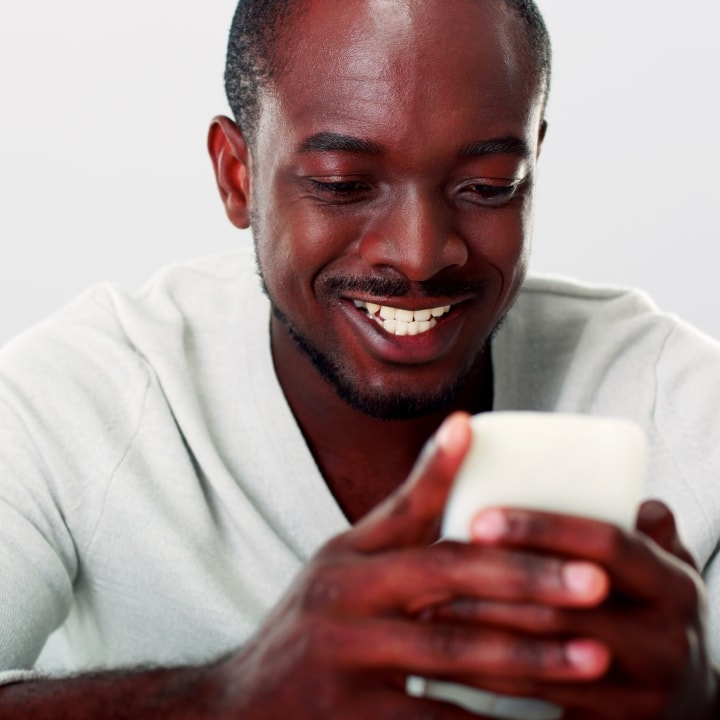 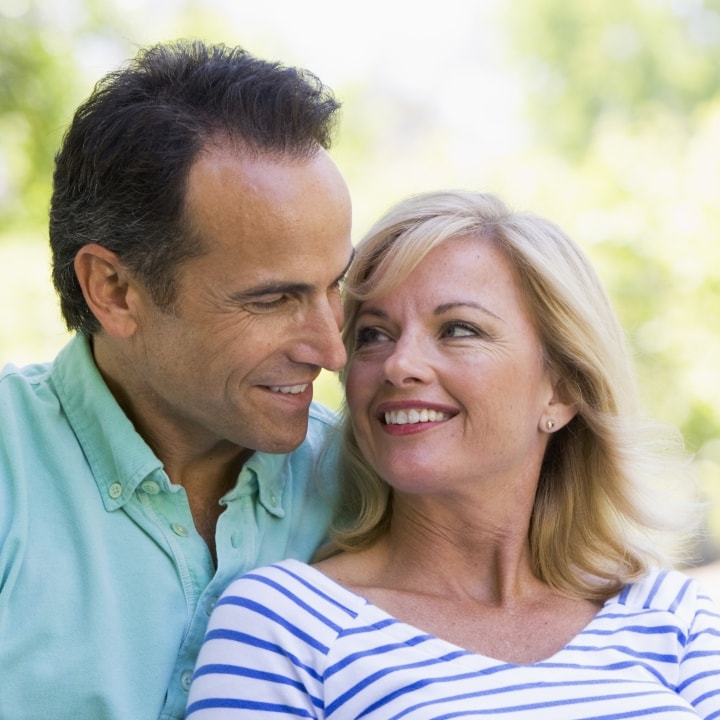 See a doctor about creams now