DocTap provide HIV tests either individually, or as a part of sexual health screen.  The HIV Duo 4th generation HIV test (£49) is the recommended test from 28 days post exposure.  The new early detection rapid HIV test (£159) provides molecular testing for diagnosis from only 10 days post contact. Both are available with same day results.

Simply book an appointment online at any London DocTap clinic.  Same day appointments are available 7 days a week. Your doctor will be able to discuss appropriate options if you wish before carrying out your HIV test.

All records are maintained securely and in the upmost confidence. We will never share your details with your NHS GP or any third party without your express permission.

AIDS (acquired immune deficiency syndrome) describes a number of life-threatening infections and illnesses that only occur when your immune system has been damaged by the HIV virus. AIDS cannot be transmitted from one person to another, but the HIV virus can.

There is currently no cure for HIV, however there are effective drug treatments that enable the majority of people with the virus to live a long and healthy life.

How do you catch HIV

Other ways of contracting HIV include:

Most people experience a short, flu-like illness about 2-6 weeks after the initial contraction of HIV. This flu-like illness can last a week or two. After these symptoms disappear, HIV may not cause any symptoms for many years. This means many people with HIV don't know they're infected. In some cases, AIDS can be the first presentation of an HIV infection.

Certain groups of people are advised to have regular tests as they're at particularly high risk, including:

The only way to find out if you have HIV is to have an HIV test. This involves testing a sample of your blood or saliva for signs of the infection.

Anyone who has sex without a condom or shares needles is at risk of HIV infection.  The best way to prevent HIV is to use a condom for sex and never share needles or other injecting equipment, including syringes, spoons and swabs.

Emergency anti-HIV medication called post-exposure prophylaxis (PEP) may stop you becoming infected if started within three days of possible exposure to the virus.

If you test positive for HIV, you'll be referred to a specialist HIV clinic for more tests and a discussion about your treatment options.

HIV is a treatable condition and most people with HIV will remain fit and well.  Antiretroviral medications are used to treat HIV. They work by stopping the virus replicating in the body and allows the immune system to repair itself. These come in the form of tablets, which need to be taken every day. Most people with HIV take a combination of drugs - this is to prevent drug resistance.

The goal of HIV treatment is to have an undetectable viral load. This means the level of HIV virus in your body is low enough to not be detected by a test.

Very helpful and friendly doctor and working through process of country specific certificate to fly.

The process was so easy, booking online system is very intuitive and rescheduling was a breeze. Sadly the NHS is suffering due to pressure so it was very comforting knowing I could get an appointment when I wanted it (and in my case, instantly). Highly recommend DocTap

Great doctor, very professional and quick. Definitely going back if I ever need something else.

Very polite and helpful. Thank you.

It was very easy to book a blood test online for the location, date and time I wanted. All the locations are not far from tube stations and easy to get to. I saw Dr Stevenson who was friendly and efficient and explained what to expect with the results and any follow up needed. Majority of blood test results are received same day/next day which is a lot quicker than if done on the NHS. I would definitely recommend Doctap for the ease and convenience of booking online and seeing a doctor when it’s suits your schedule. If only they can expand their services outside of London then more people can potentially benefit!

Amazing service with very helpful doctors, I will definitely be coming back here again

Dr. Denise is pleasant and professional.

The doctor was very polite,friendly,professional and gave excellent advice. The clinic environment very clean and covid safe. I will definitely be using Doc Tap services again and recommend this service to my friends,family and colleagues.

A COVID safe, face-to-face meeting with a very empathetic doctor for a fit for work health check.

Doctor Chan is very thorough in his examination and leaves no stones unturned, very welcoming and professional, he is now my go to DocTap GP as regular.

Dr Gardner was very personable, informative and helpful. Thank you for the hassle-free experience.

Very helpful with my health problem and my referral . Highly recommend.

I definitely recommend DocTap - Dr. Patel was competent and helpful!

Dr Hawche was fantastic, I am really Glad I didn’t wait for the NHS and came private. Super fast and informative.

Best experience every very competent and professional Doctor, couldn’t ask for anything more. Thank you so much I’ve had what I need and I’m well.

Wonderful and easy experience! Was able to get checked and diagnosed. Now on medication. Thank you!

Dr Aketa Patel was professional, attentive and friendly. She followed up the initial consultation with some helpful information by email. This is probably the third time I've used DocTap.

It was made easy for me to book an appointment with a doctor. Much appreciated.

Fantastic service all round! I was shown kindness, patience and sensitivity and received a second to none consultation.

DocTap seek to provide the most convenient, fastest, effective and best value private STI testing service in London. With 11 STD clinics across London and same day appointments available 7 days a week, it has never been easier to book an hiv test. We are proud to partner with The Doctors Laboratory (TDL) which has a worldwide reputation for excellence.

Should you require a full consulation before deciding to have an hiv test then there may be insufficient time to also take a blood sample in the appointment. In that case you can choose to either go to our walk in laboratory by Oxford Street (£15 phlebotomy fee applies) or to make a second appointment for the doctor to take the bloods. 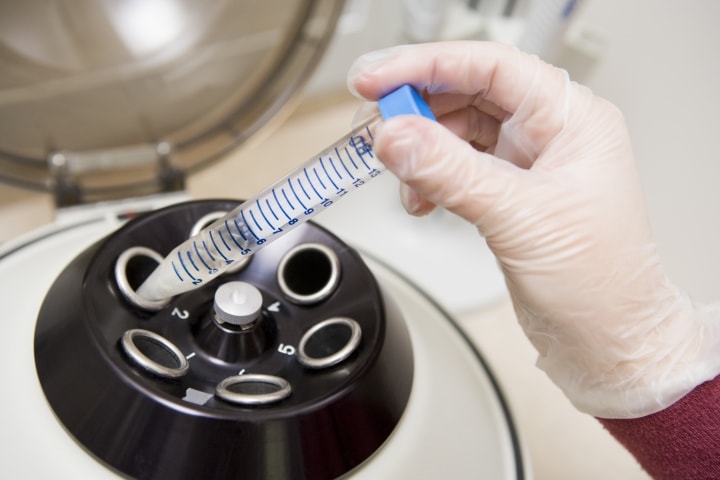 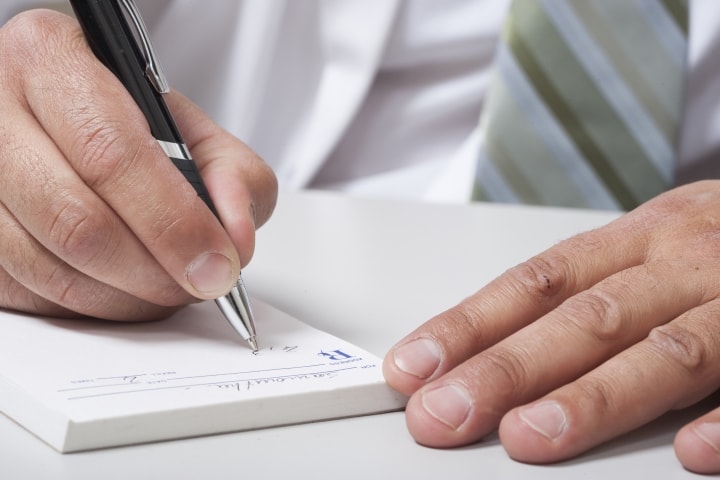 Our doctors are available now and can perform a full range of STI tests from our 11 London STD clinics. To have an hiv test or to see a GP for any other reason book an appointment now. 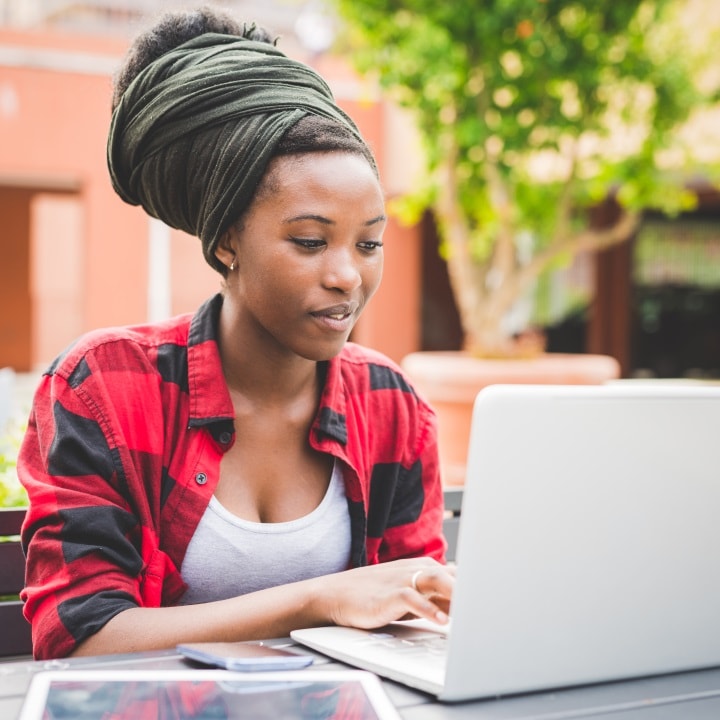 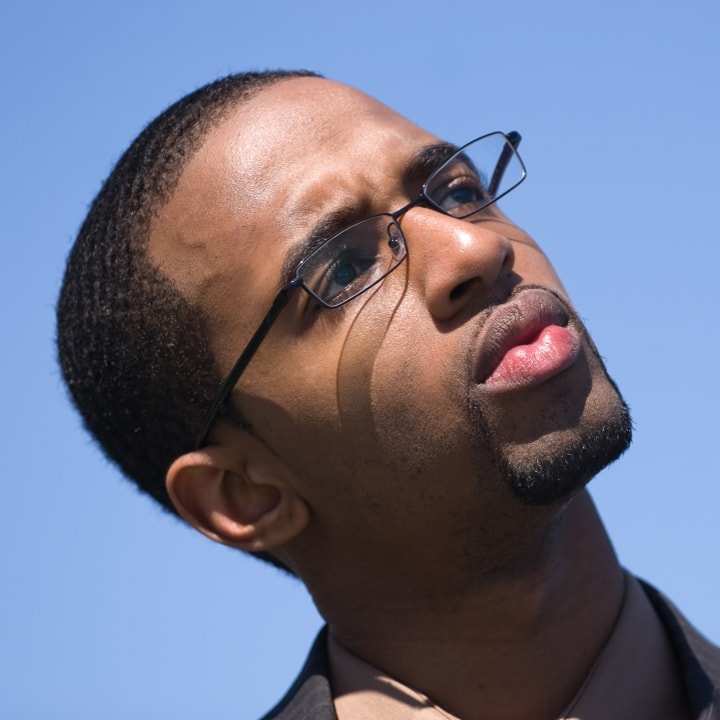 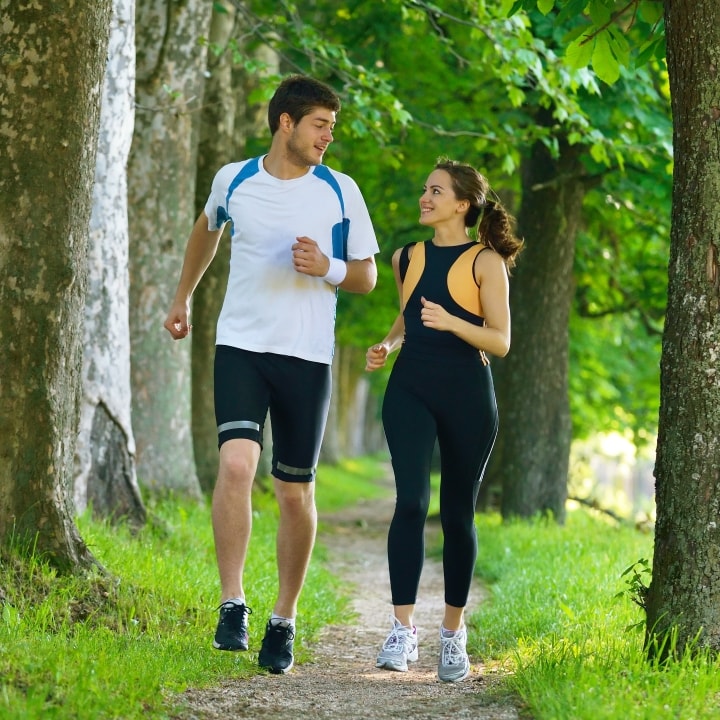 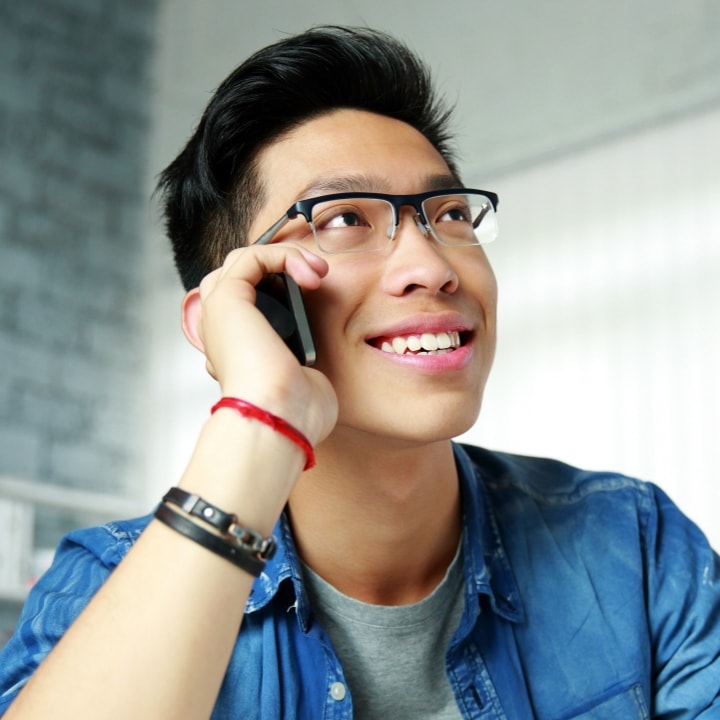